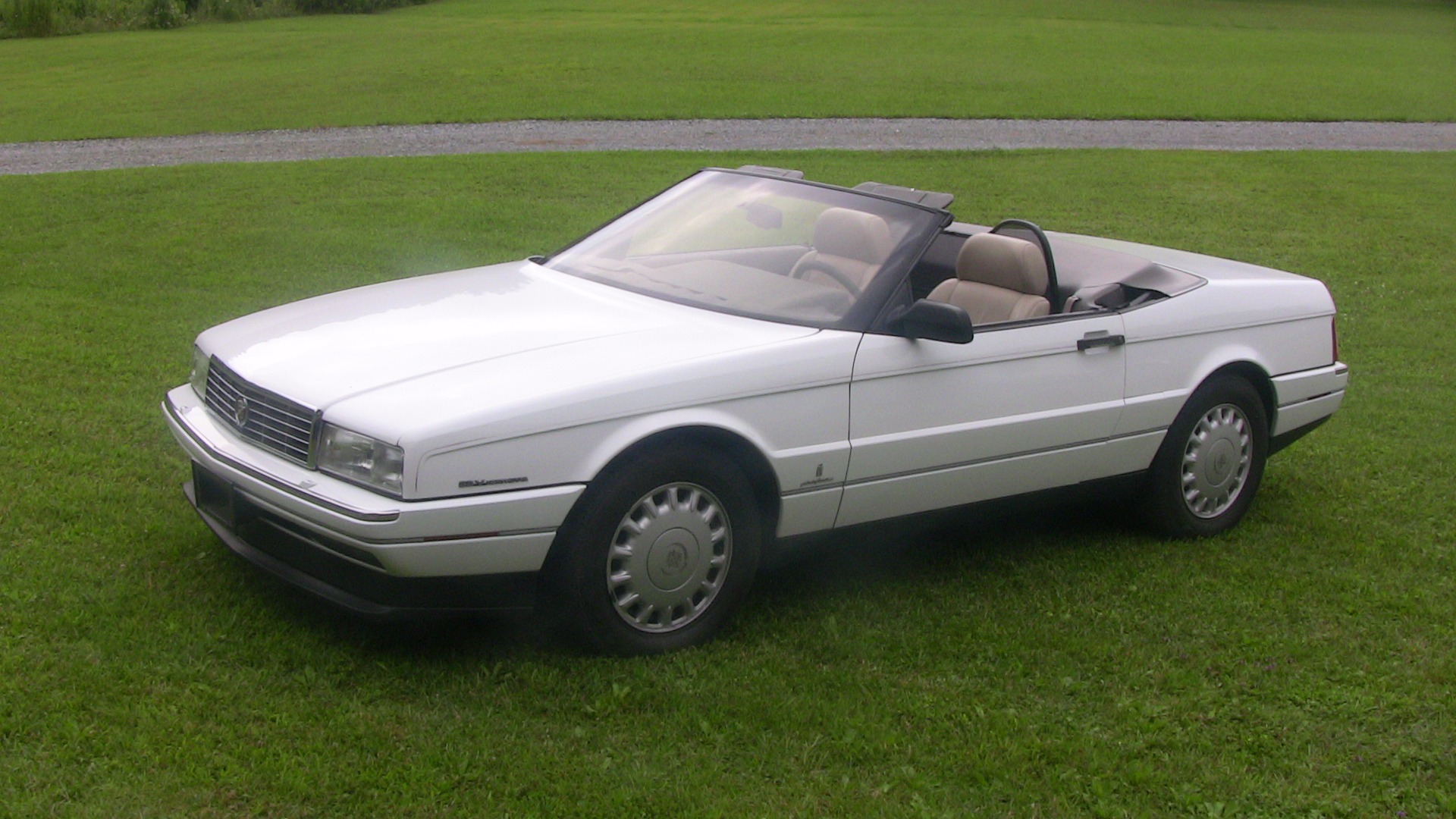 The 1993 Cadillac Allante was the year Cadillac introduced the Northstar V8 engine that powered all Allante convertibles. It was also the year of Cadillac™s 90th anniversary.  New for 1993, the Allante sported a new look with front fascia spoiler, new one-piece side window glass that offered improved sound and weather sealing, headlight washers, outside electric heated rearview mirrors with foldaway and blue tinted glass.

Engine is the original Northstar 4.6 liter V8 with the 4T80-E electronically controlled 4 speed automatic transmission.  The console had a redesign for 1993 that included a transmission shift selector that was slightly offset 20 degrees towards the driver for ease of shifting.

Owner has well maintained this Cadillac and it runs and drives with great performance..

This 1993 Cadillac Allante has 70,853 original miles. It comes with a clean car fax report. It is located in North Carolina. 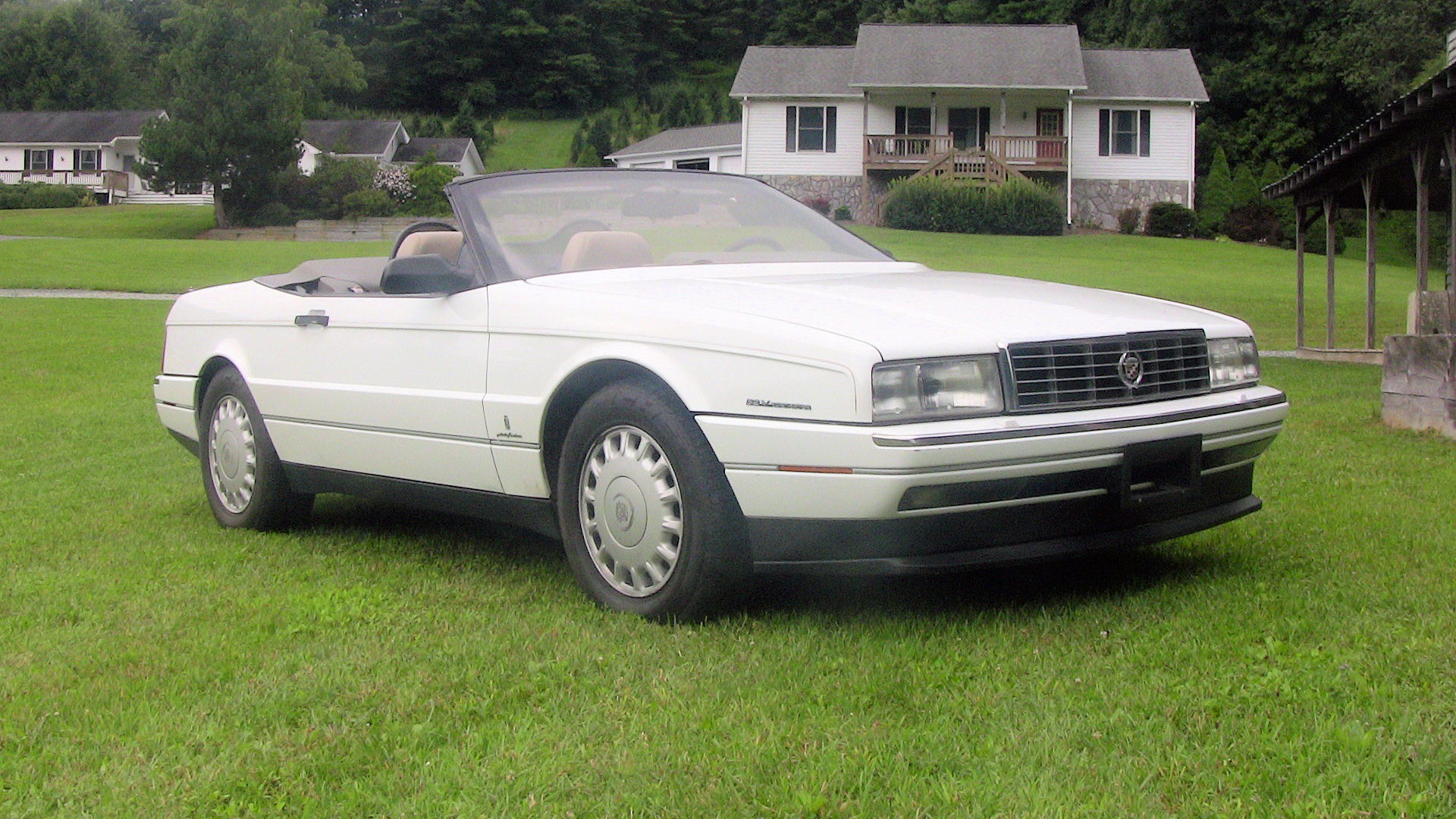 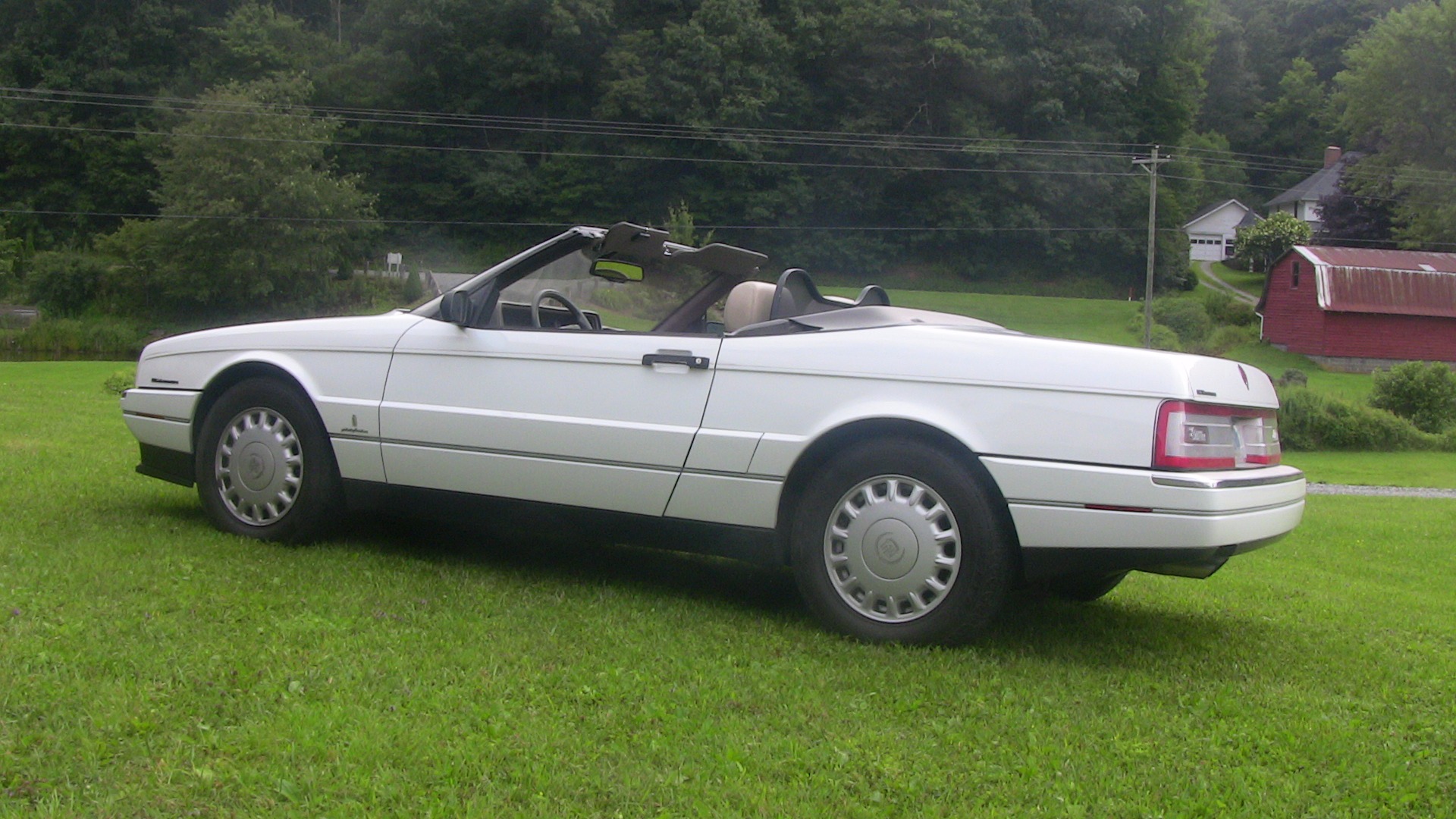 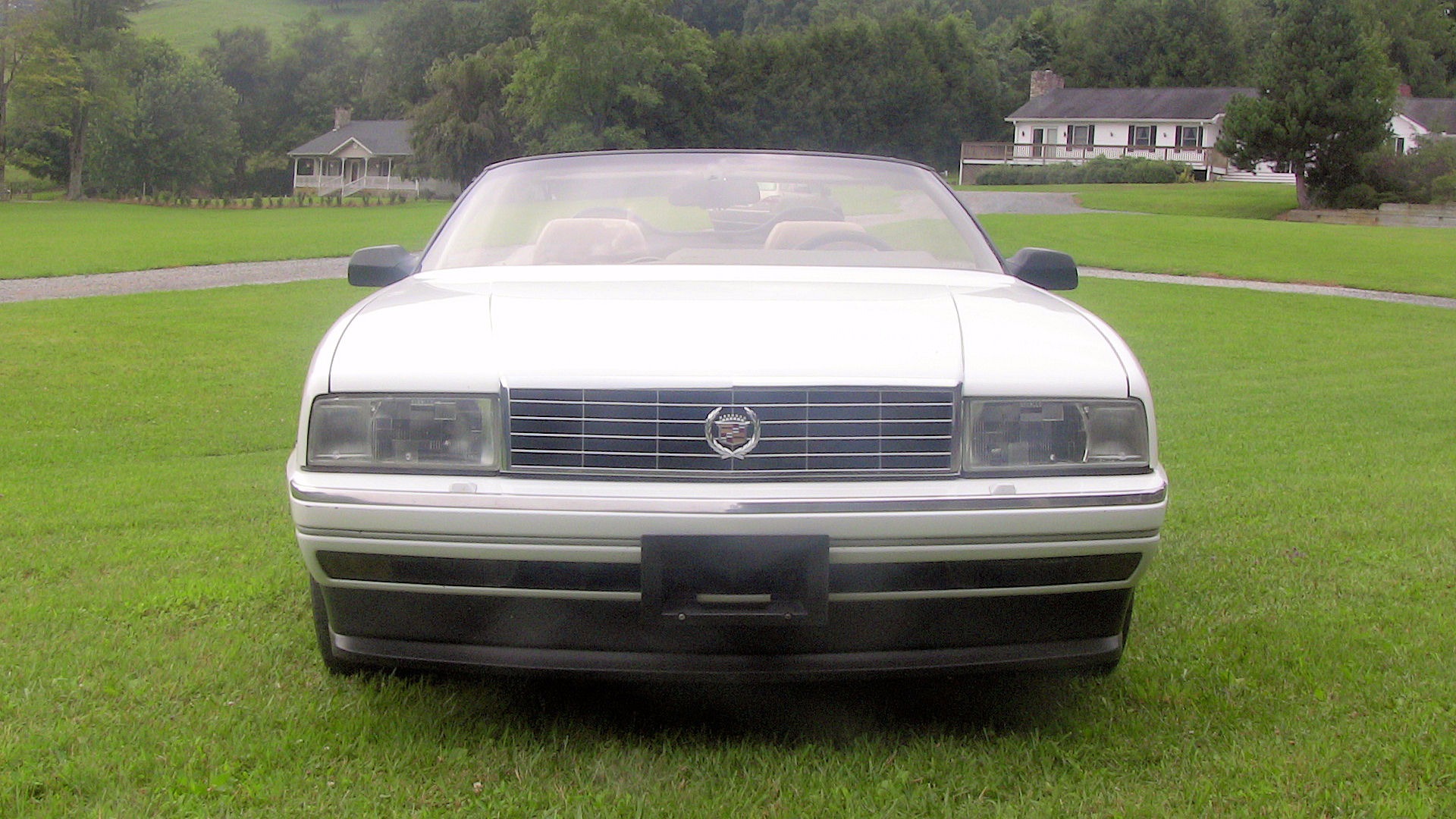