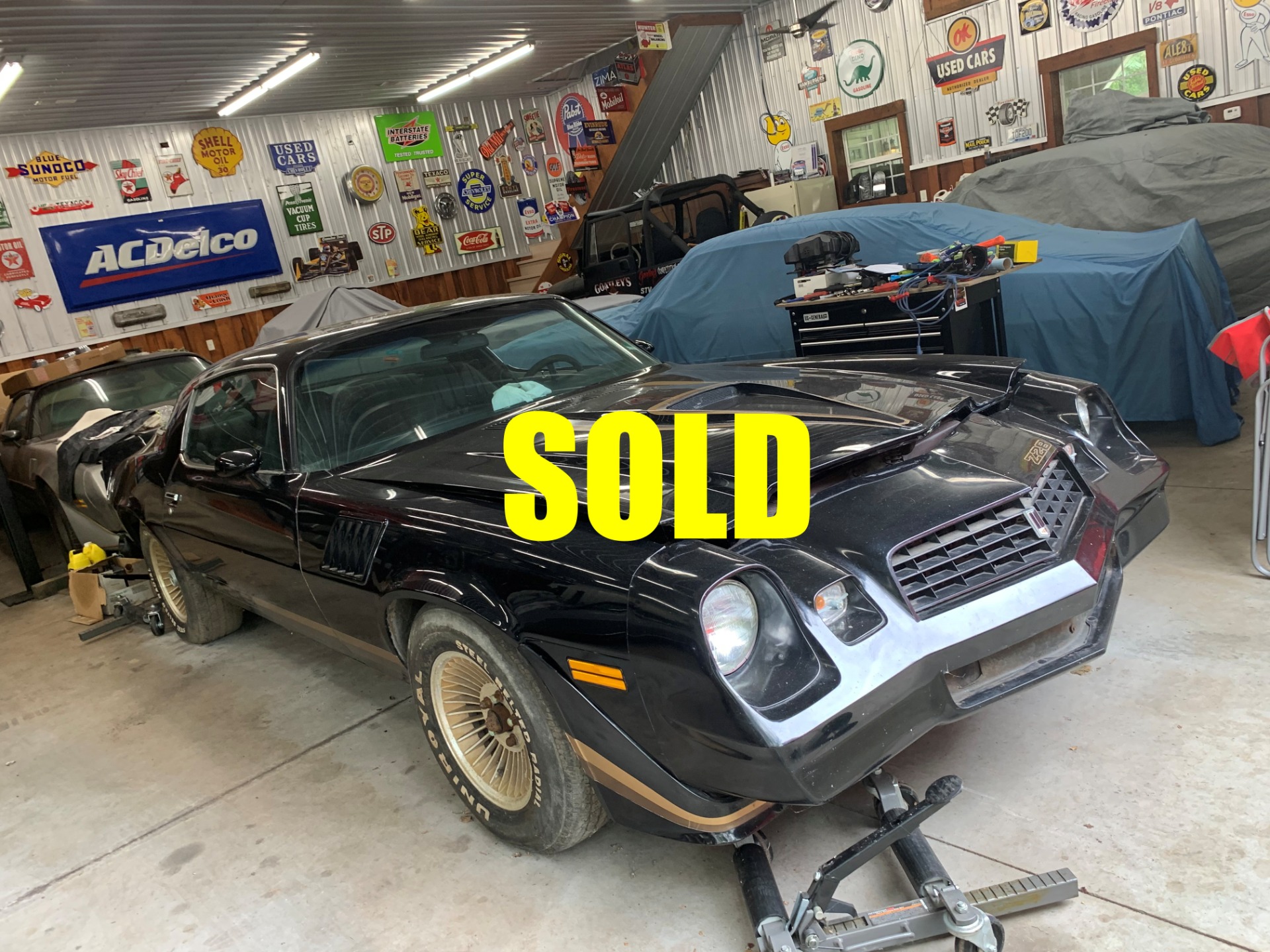 The dashboard got a new design from the former wraparound dash to a squared dash. The instrument cluster face plate was re-designed, and a rear window electric grid defrost was added as a new feature instead of forced air. For the Z28, a new 3-piece front spoiler with new graphics wrapped around the front of the car.

This is a great 79 Z28 for someone who wants to do some tinkering. This car came from the original owner who had it parked in his garage since 1982. It has the original black paint which is still in very good condition.

Interior is the black bucket seat console interior. All components are still in great condition. The interior needs a good cleaning and detail job. It will then look new.

Engine is the 350 CID/175 HP and is paired with the automatic transmission. The engine is not running but it is free.

The new owner will have a very nice looking Z28 that is a 2-owner car.

This Z28 is located in the Kentucky area. It is available for viewing by appointment only. 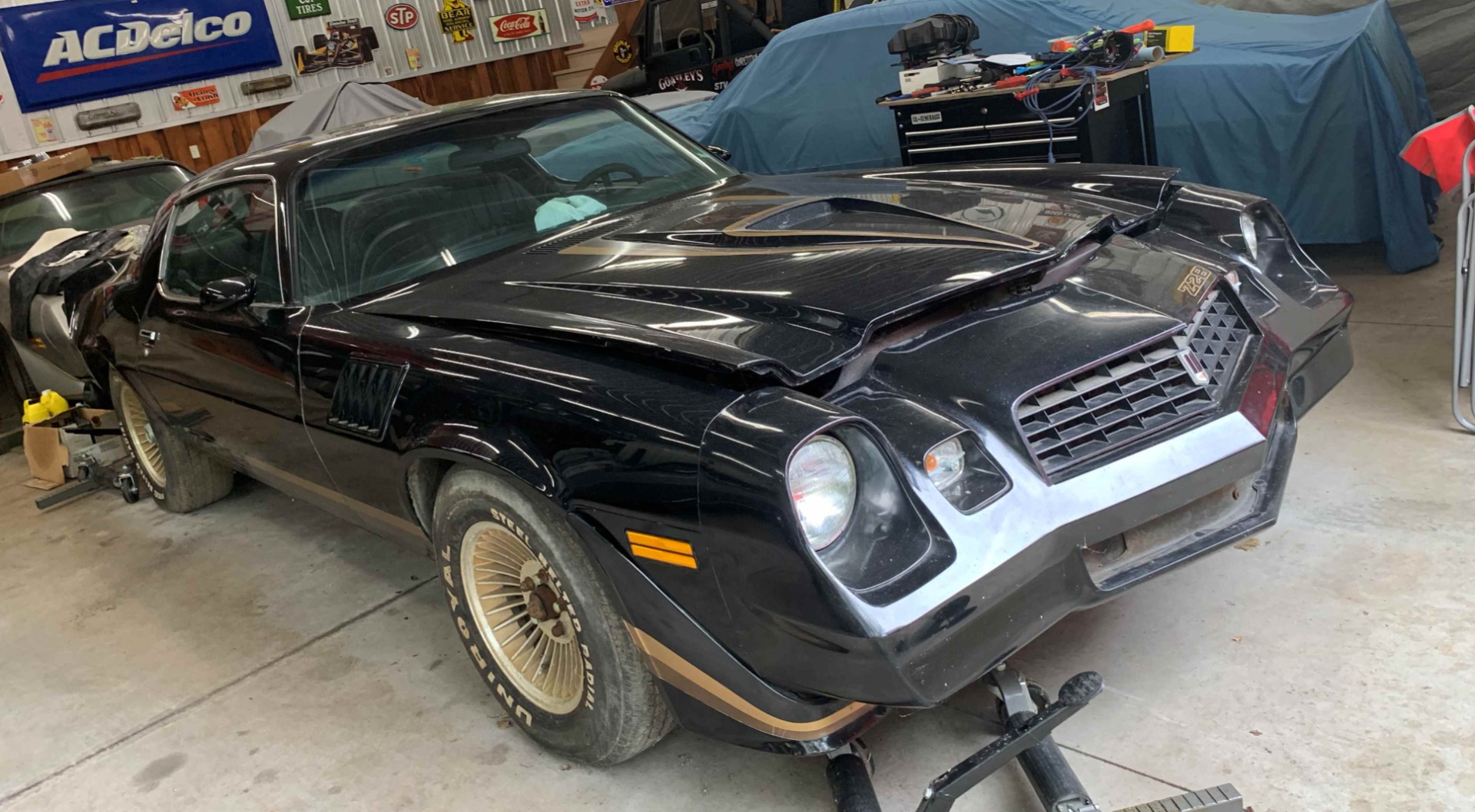 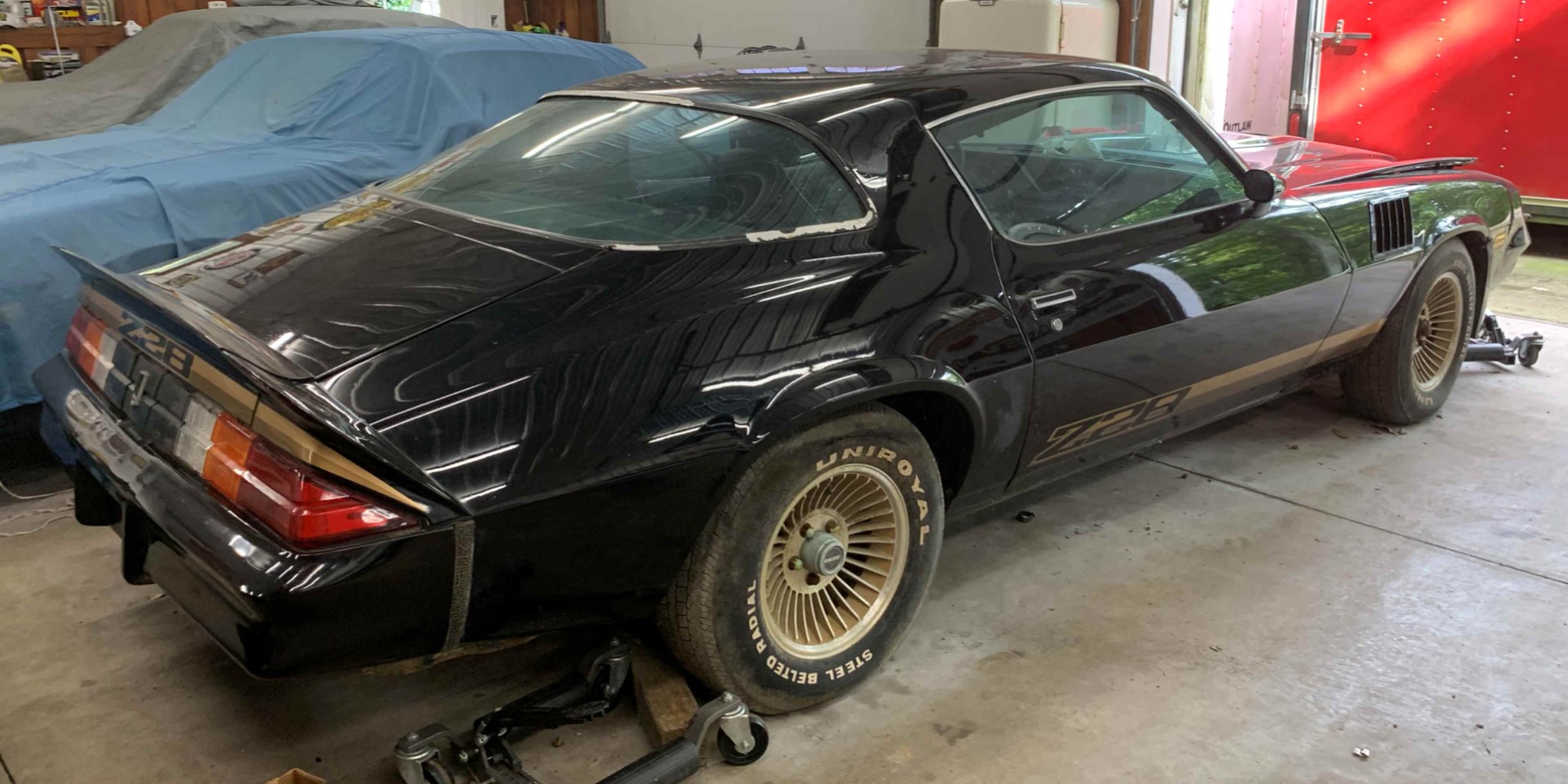 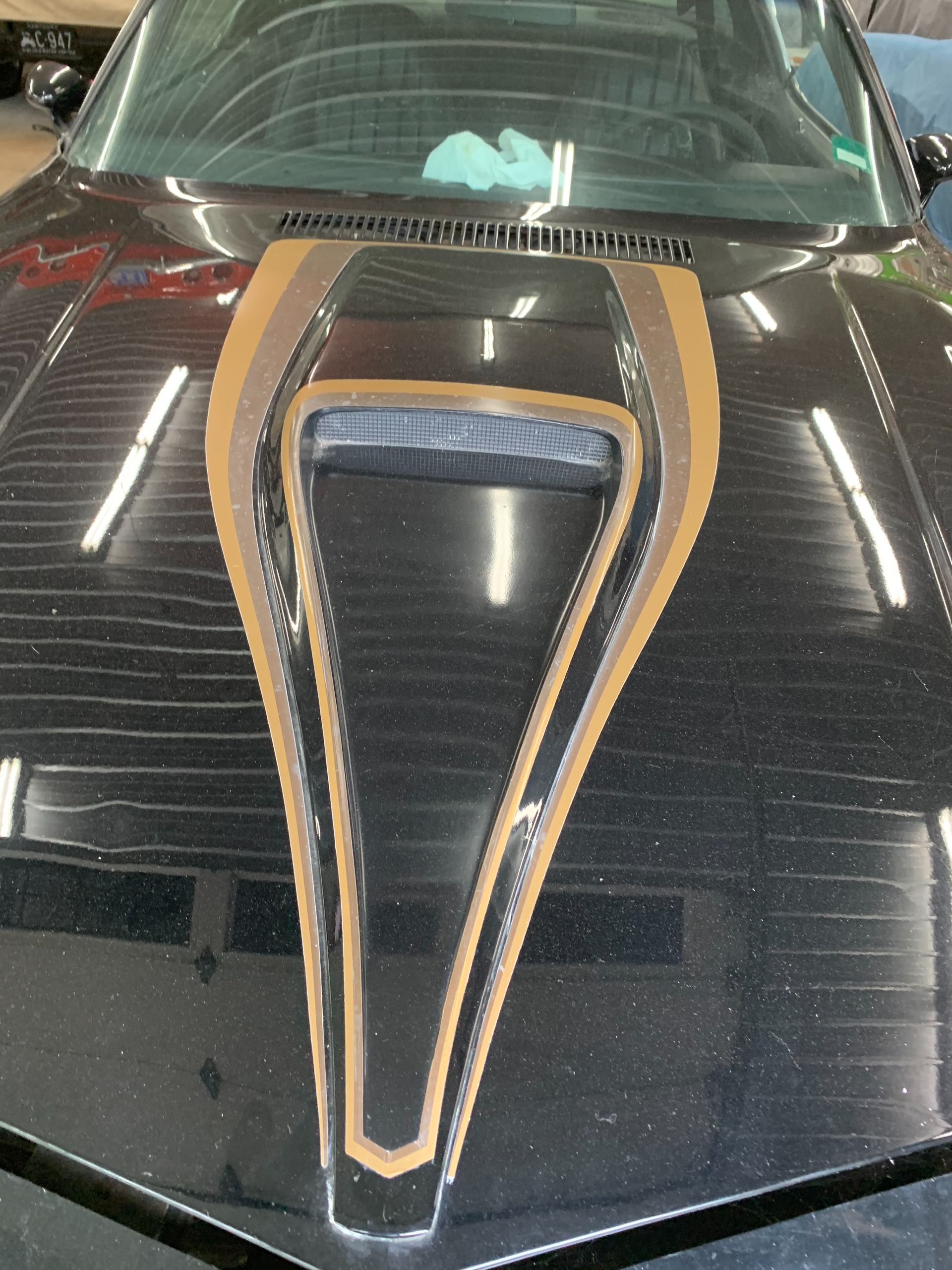